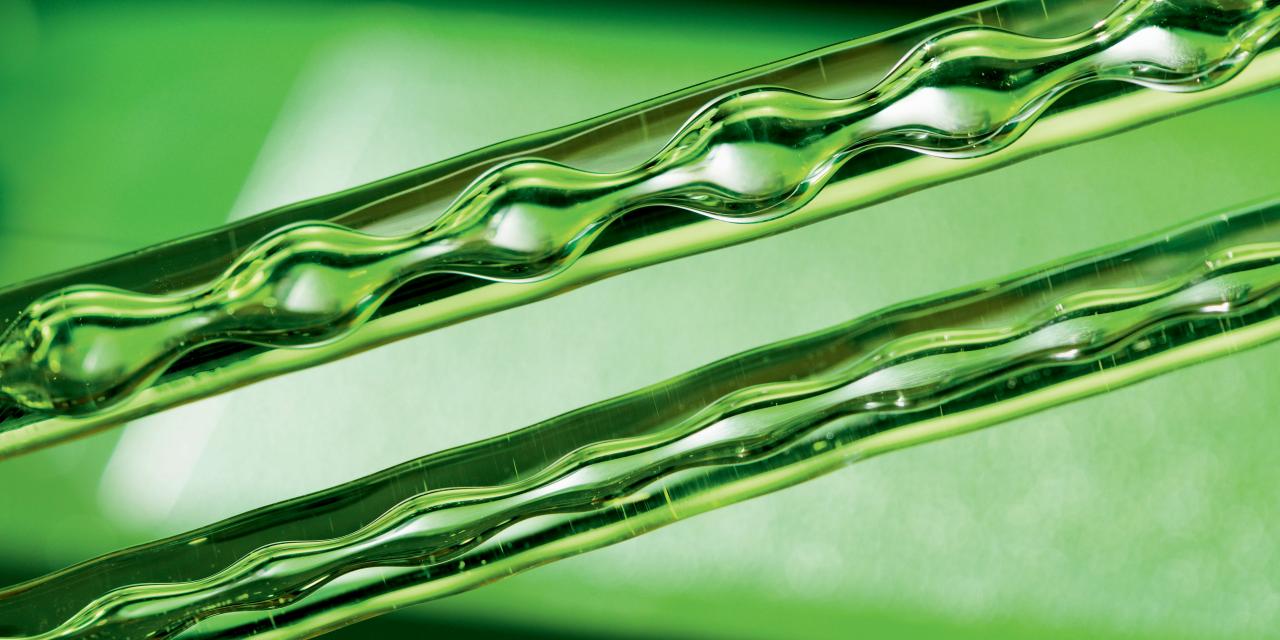 The importance of plastics in our society cannot be emphasised enough: packaging and transport of fresh food is just one example of an area in which plastics play a crucial role. But plastics are losing ground in the social debate. At least 50 per cent of the plastics produced in Europe are lost: they end up in incinerators, drift around as litter or cannot be recycled. To address this topic and to make progress in achieving the goal of circularity for plastics, two Netherlands-based organisations – ISPT and DPI – are launching the Circular Plastics Initiative, bringing together major players that play a role in the plastic recycling chain in an international collaboration.

Focus on material aspects and chemical recycling
As a first step in the mission to create an international circular plastics value chain, two projects will be undertaken. The first will focus on analysing post-consumer waste streams from across Europe to identify waste components (polymers, additives, contaminants, etc.) and looking for suitable recycling technologies. Scenarios will be drawn up as to what improvements could be made to the materials and the sorting methods by 2025.

The aim of the second project will be to analyse chemical recycling (in particular pyrolysis and gasification) in more detail and in relation to the value chain. In this technology, plastic waste is reduced to its chemical building blocks, which can then be reused to make virgin plastic. The relation between the quality of the input, the process and the processing factors and the quality of the output will be examined, as well as how this could be influenced.

Best circular system
Meanwhile, efforts to attract more companies and organisations from various countries to join the collaboration will be continued, with the support of the existing partners. VNO-NCW, the Confederation of Netherlands Industry and Employers, is taking an active part in the process. It is expected that collaboration within and across the value chain will lead to the best possible circular system.